This show is booked as a huge voyage for New Japan as they try to continue their reach into American Audiences. Their production value, as much as the lights and stage, looks very good but you can tell early on that camera cuts become an issue as some of the action is zoomed too far in on missing pivotal match events. This show is called by the B team English Commentary Group of Josh Barnett and Jim Ross who both give a very half-assed performance even for an overall great show. 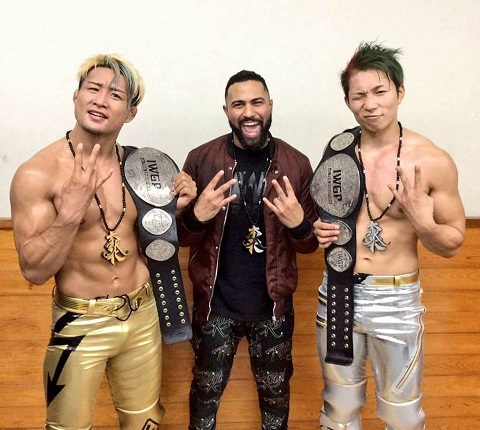 Roppongi 3k and Rocky Romero vs. So Cal Uncensored

A Good Showing by Roppongi 3k after losing their Junior Tag Belts. Botch by Kazarian was a hard spot taking this match down a few pegs. Solid opener with not much to complain about. 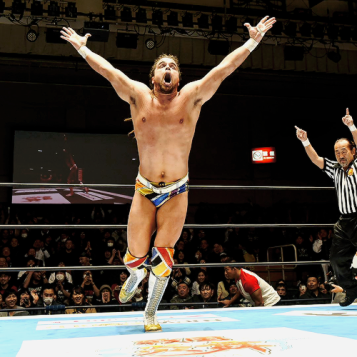 Dave Finlay and Juice Robinson vs. Gedo and Hirooki Goto

Having Gedo in this match means that this could be a passing of the torch almost. For those new to New Japan, Gedo is the lead booker and rarely wrestles. The celebration after the match could either mean that they will have tag team success together or solo success but this isn’t the last time on the show that we see Dave Finlay.

Cody and Marty Scurrl vs. Guerillas of Destiny

A solid match but the best part of it is the heel work from Cody. Cody is doing an absolutely amazing job in the heel role in the Bullet Club right now. Kenny vs. Cody at Supercard of Honor is going to be fantastic. 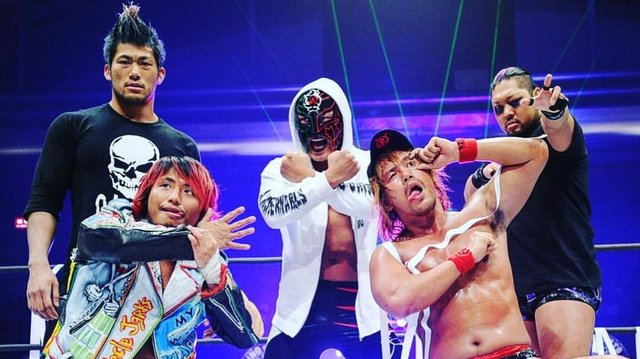 Rey Mysterio says his match with Jushin Liger could still happen and he will return to wrestle for NJPW. He sits Ringside for this match.

Jushin Thunder Liger vs. Will Ospreay

A great alternative but not living up to my expectations. Great addition of prestige to the Junior Title.

Ospreay says he wants to put the title on another level and challenged Mysterio to a huge crowd pop. Scurrl comes out and attacks Ospreay, unmasks Rey and wears his mask. Liger chases off Scurrl. 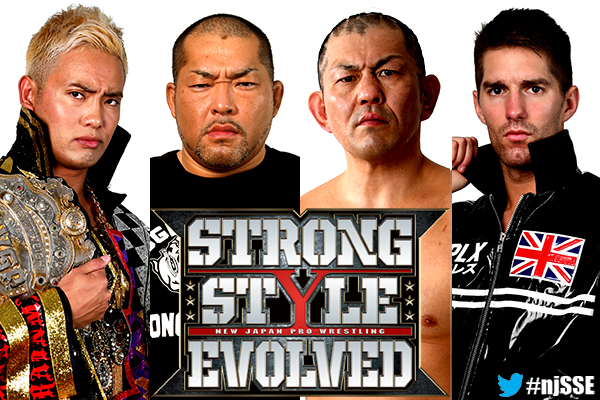 A very good technical tag match. This match makes me excited for both matches at Sakura Genesis which means it got the job done. 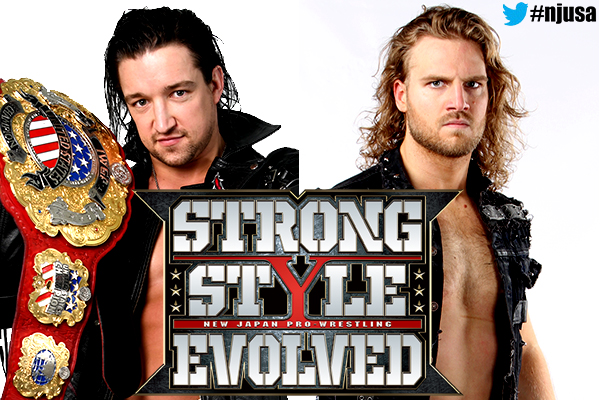 I’ve seen the criticism for this match and I agree with some of it. It was a total mess from a wrestling purist standpoint. I thought the near-death botches added a whole new level of intrigue and risk to this match. It genuinely felt like a Holy SHIT fest. I liked this match a lot more than I’m rating it only because I agree with some of the criticism and the dead crowd taking a lot out of this match. The crowd was stellar this night but not here.

Dave Finlay attacks Jay White and challenges him for the title.

Golden Lovers Vs. The Young Bucks

This is undoubtedly the best in-ring story told this entire year. Rivaling Almas vs. Gargano for 2018 MOTY so far. My favorite spot was the reluctant One Winged Angel with Matt yelling “Do It”. This was a powerful moment showing the desperation in this match. They kept me entertained for 39 minutes and at the end, I did not want the match to end. It was a war and deserves the 5-star rating.

After the match, Cody attacks the Bucks but Omega saves them. Nick and Omega hug but Matt bails. Possibly a break up in the Young Bucks especially after the recent BTE episodes of Matt and Cody talking about Matt being a single star.