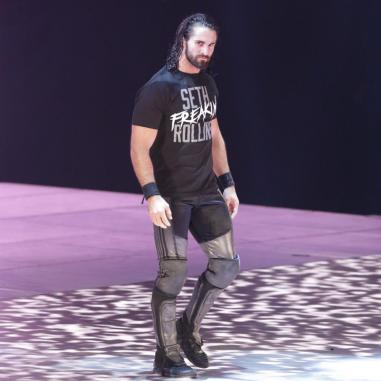 This segment acts as a Q and A with Coachman asks the questions. There are many basic cuts about their opponents from both sides. The main idea from HHH and Steph is that they own Rousey and that WWE is their life and not their opponents. A photo op breaks into a brawl with HHH attacking Angle with a microphone. Steph puts Rousey through a table so the Bosses stand tall.

After the match, Sasha Banks saves Bayley from an Absolution attack. Banks asks Bayley to raise her hand for saving her and Bayley finally in ring assaults Bayley.

I don’t agree with Miz’s bold claims for match of the year but this was a very good TV match with a hot crowd. Good enough to pick up Rollins the MVP of this show.

The Bar comes out to try and find out Braun Strowman’s tag team partner for Mania. Strowman seems like he’s about to reveal his partner. He goes backstage and returns in a white shirt and glasses as “Brains” Strowman. The Bar tries to attack Strowman but gets taken out.

Andre The Giant Memorial Battle Royal promos from Goldust and Matt Hardy result in a match next.

Hardy yells “Procure!” at the Trophy

Cena announces that silence from the Undertaker means no to boos from the crowd. He is okay going to Wrestlemania as a fan. Cena puts over Mania moments like Daniel Bryan, Rusev Day, Elias and the Women’s matches. He decided to try and summon Undertaker in Atlanta and asks them to make some noise. Cena says he’s upset with Taker for ignoring the fans. He name drops “Dead Man Walking”. He says it’s clear you left your hat in the ring but you left your balls too and Cena leaves.

Elias Concert by Heath and Rhyno. Elias beats Slater in a match.

Curt Hawkins asks to be Strowman’s partner and gets sent through a wall backstage.

Built up by Angle asking Heyman to stop a fight if it breaks out and an Angle, Reigns segment. Wrestlers stand in the ramp to break up a fight if needed. Heyman cuts a typical Heyman promo saying that Lesnar will beat Reigns and saying that if Brock doesn’t retain their gone. Reigns come out and get the wrestlers to move by saying that their full-time talent should want to see a part-time bastard get beat up. Reigns and Lesnar brawl. Reigns poses with the title but get an F5 to have Lesnar stand tall. 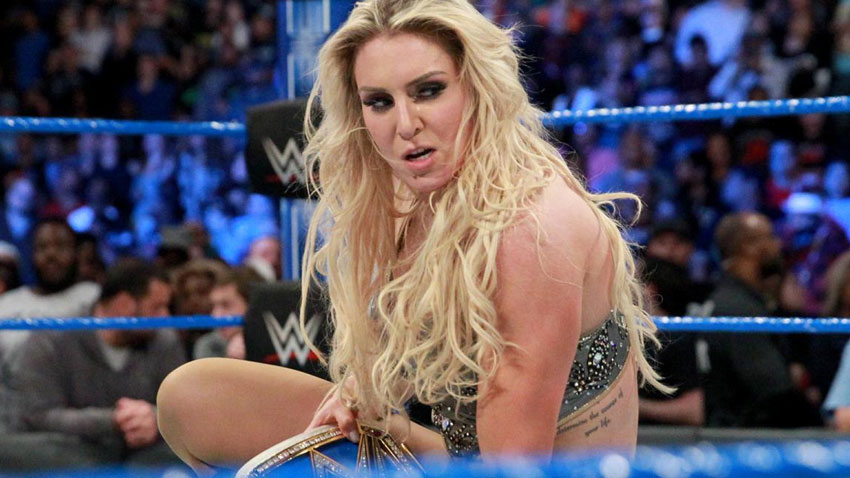 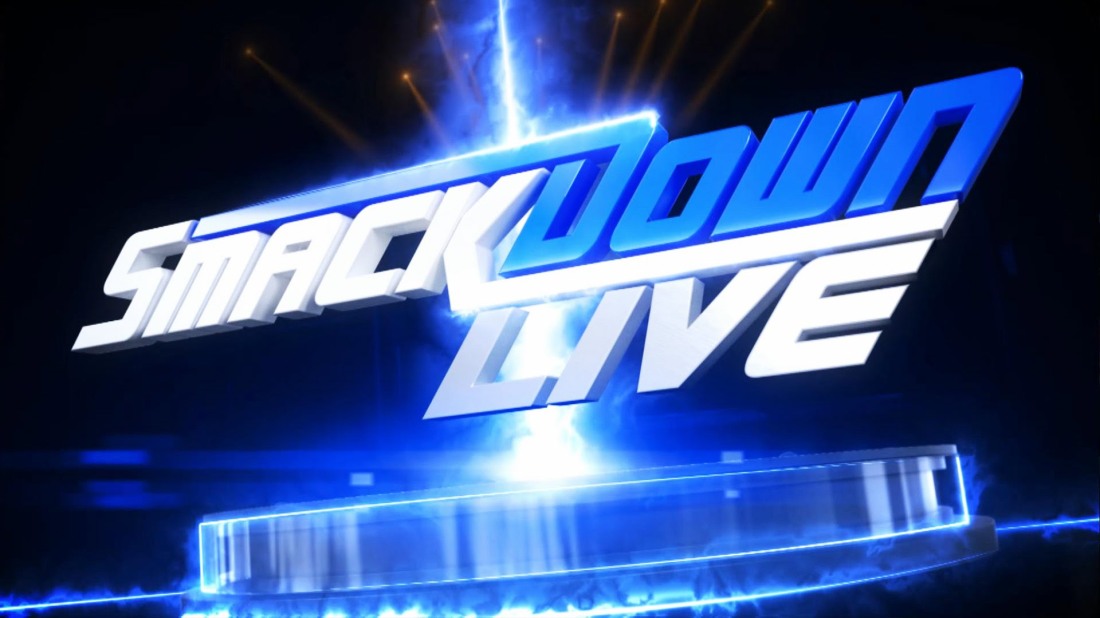 Bryan brings out Shane returning from the attack a few weeks ago. Shane congratulates Bryan on being medically cleared. Bryan apologized for being behind Kevin Owens and Sami Zayn and wants to hug it out. The crowd chants “Hug it Out” showing that Bryan is still over with the crowd. After reluctance, Shane hugs it out to Yes! chants.

These two women have great chemistry shown from multiple great matches in their past. Charlotte showed great resiliency giving her the MVP this week.

After the match, Asuka comes out and the two have a promo face off.

AJ Styles interview on the match at Wrestlemania and his feud with Nakamura.

Rusev gets RKO’d out of Nowhere. English attacks Orton but gets thrown into an RKO by Roode. Roode gives Orton his title and both stand tall.

Shinsuke Nakamura interview that is one of his better promos.

Owens and Sami come through the crowd to deliver a promo on the announce table angrily about beating Shane and Bryan Sunday. Shane and Bryan come out and say goodbye because they say this is the last time they will be seen on Smackdown.

Styles and Nakamura beat Gable and Benjamin in a main event tag match. After the match, Styles plays games with Nakamura taunting the phenomenal forearm.

Grades: Raw: D, This show did none of what it was supposed to do. Leaving unanswered questions that shouldn’t be answered at Mania. Everything else but the Reigns/Lesnar segment and the Rollins vs. Balor match left me wanting more and not being excited for Wrestlemania.

Smackdown: C+, This show did a very mediocre job of building up to Mania but at least it did. The match between Charlotte and Natalya was a highlight also was the Shane and Daniel vs. Zayn and Owens segments.