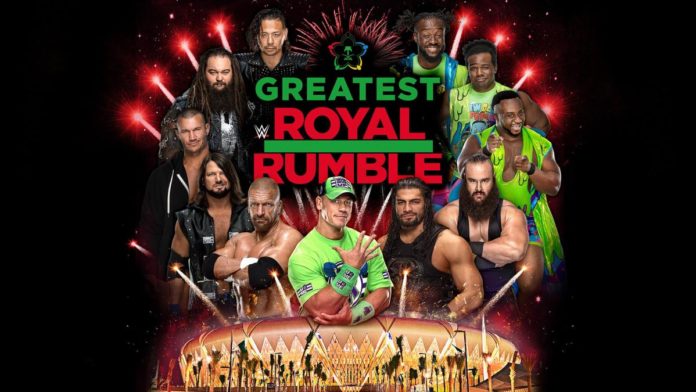 Continuting to pad this glorified house show WWE confirms Rusev vs. Undertaker. This tells me one thing, WWE wants fans to see them literally burying Rusev so they will stop chanting Rusev Day. All jokes aside, this sounds pretty interesting and hopefully, Rusev will stay afloat. This match joins the 7 championship matches such as Roman Reigns vs. Brock Lesnar for the Univeral Championship. The 50 man Royal Rumble which might actually be for nothing and John Cena vs. Triple H. One thing is for sure this show will make WWE A LOT of money.