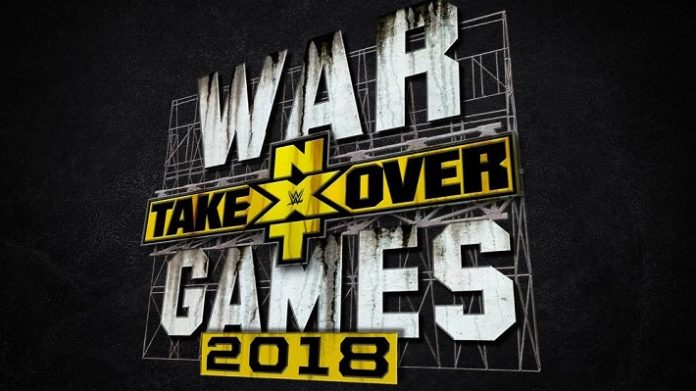 Rating: N/A, Squash City just to get Matt Riddle on a Takeover.

Kairi Sane vs. Shayna Baszler 2 out of 3 Falls for the NXT Women’s Title:

Rating: ****, This is the 3rd matchup between these 2 and each have been over 4 stars so obviously they know how to work a great match. The underdog babyface versus cocky MMA heel stable is a great dynamic and this match perfected the story. While the match should’ve gone a bit longer it retained intensity and fire throughout and had some great spots and kept a fast pace.

Rating: *****, The story building up to this match definitely set up the 5-star rating for these guys but the in-ring match could’ve never been bad. Gargano and Black have had amazing years this year with some quality performances but this is my favorite from both. While I don’t think this is better than Gargano vs. Ciampa 2 it is the 3rd best NXT match of the year in my opinion (just after Almas vs. Gargano). The dark and determined heel Gargano was done so well that they are reflecting it with Daniel Bryan on the main roster and the angry vengeful Aleister Black was an amazing character that made this match have just an added level of aggression. The spots in this match were very smart especially the catching knee to the suicide dive which is one of the best spots this year. Even without the story, this would be a MOTY contender, the story makes it one of the best matches I’ve ever seen.

Tomasso Ciampa vs. Velveteen Dream for the NXT Title:

Rating: ****3/4, How does NXT keep doing it? How do they keep having these special matches?  These 2 polarizing figures combined their characters to perfection and involved inventive spots and constant awesome near falls in front of a RED HOT crowd. Ciampa is an absolutely great heel as always here and Dream played a great babyface who played the classic moves of Bret Hart, Hulk Hogan, and Ric Flair to huge crowd reactions. The ending stretch was fantastic with great big move/near fall sequences and the exposed concrete and metal DDT spots. The referee spots were great too especially the DDT onto the title by Dream which got a very near fall. NXT continues delivering like no other wrestling product in the world. The only possible con with this match is you felt a bit of burn out from the last 5-star match.

Rating: ****1/4, There was no way this match could’ve been bad but it wasn’t as good as last years. Mostly because Sanity turned in an amazing performance at last years War Games. The spots in this match were for the majority more lackluster however the double moonsault Ricochet hit is one of the better spots I’ve ever seen. The match felt really long but ERA kept it fresh. The dastardly heel plans that ERA delivered gave the match an added dimension.